Below is a listing of fascinating and fun facts that demonstrate the far reaching effects of travel and tourism: 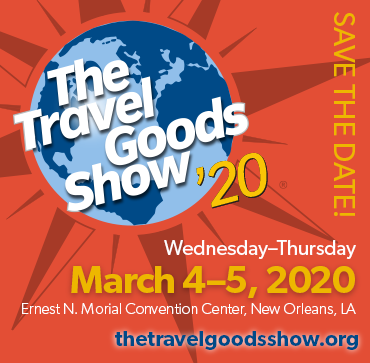 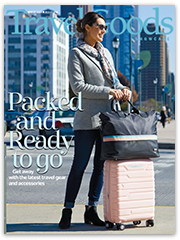